Subject to approval by the FIA World Motor Sport Council, the worlds leading all-electric race cars will wind their way through the Green Point and Waterfront district, showcasing some of Cape Town’s most famous locations.

The track is predicted to be one of the fastest in the series, and Cape Town will join the likes of Monaco, Mexico City, Berlin, London and New York as city centres hosting an ABB FIA Formula E World Championship race.

The 2.8km, 12 turn track will see the 22 electric cars lined up at the start-line at the Green Point precinct’s Vlei Road, where the field of world-class drivers will race with Signal Hill as a backdrop. Then it’s a left turn into Helen Suzman Boulevard; and another left into Granger Bay Boulevard, presenting the racers with two sharp chicanes. Drivers will then head along the oceanfront on Mouille Point’s Beach Road; before taking a sharp left-hander into Fritz Sonnenberg Road and; a final right to reach the finish line.

Cape Town is set to become the first sub-Saharan African city to host a round of the all-electric FIA World Championship next year during the Season 9 schedule with a full calendar and dates to be released later this year.

*Subject to approval by the FIA’s World Motor Sport Council

*With the full calendar and dates to be released later this year.

Vote to give your Favourite Driver an extra power boost

Formula E is the only event in the world that lets fans play an active roll in influencing the outcome of the race.

How does FANBOOST work?

The five drivers with the most FANBOOST votes are awarded a significant burst of power, which they can deploy in a 5 second window during the second half of the race. You can vote to FANBOOST your favourite driver up to 15 minutes into each race and voting usually opens 4 days before each race day via fanboost.fiaformulae.com 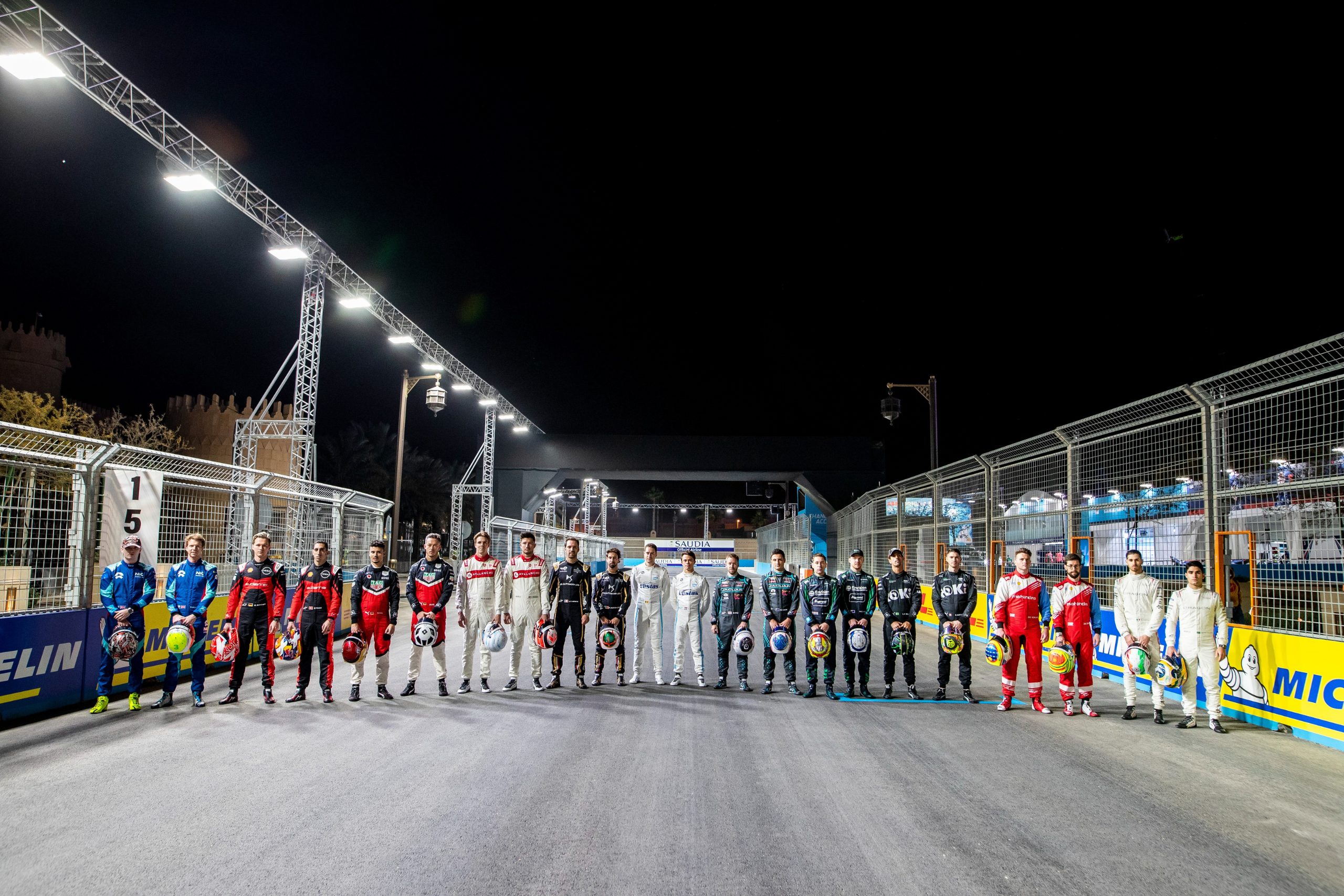 11 teams, 22 cars and 22 drivers but only one winner. Meet the heroes behind the helmets, find out more about the teams and manufacturers in the ABB FIA Formula E World Championship.